The End of the Stigma: the Truth on UMEI Athletics 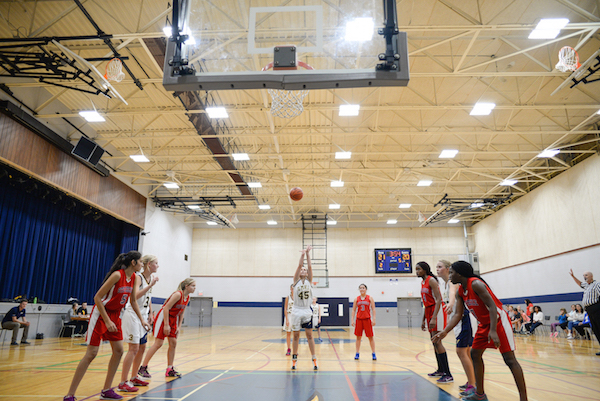 Before I was a student at UMEI, I was under the impression that the UMEI athletics program was inferior to that of other schools. I thought that because of the small student body, the potential for good sports teams was less, and therefore the athletics department would be considered less important than other programs. Many of my friends even had this as their number one reason to attend a public school instead of UMEI. Luckily for me, the good things I had heard about UMEI easily outweighed this perception, so I decided on UMEI regardless of the athletics program stigma. 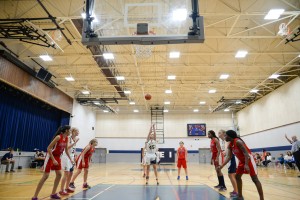 In fact, UMEI’s sports teams are a force to be reckoned with. The idea that our size makes us inferior in sports is completely untrue, as we are more than competition for the public schools that we compete against. We consistently disprove the stigma about our athletics, taking unsuspecting competitors by surprise. Even this season, our junior boys’ volleyball team won WECSAA finals.

However, the athletics at UMEI are far more than meets the outside eye. Unlike other schools, the UMEI sports program makes room for every student that wants to participate. Whether you are the grade nine on the starting lineup, or the grade twelve leading the pep rally, you fill an important role. I have a friend who is much more into the dynamics of the different games than the actual playing of them, who this season took his skills and used them to be the manager of the team. Another student used his skills and dedication to volleyball to be assistant coach of the junior boys’ team, leading them to a WECSSAA victory. The flexibility of our athletics department allows students to contribute and take initiative in different ways that truly bring our teams to the next level.

Even students that do not choose to participate on sports teams benefit from the athletics program here. This year, my sister chose not to be on the basketball team, and instead volunteered to score keep for the girls’ games. Over the season, she made an unexpected friendship with the grade twelve boy who was her scorekeeping partner. Scorekeeping isn’t usually something that students are dying to do, but I think that they were both kind of sad when the season was over. 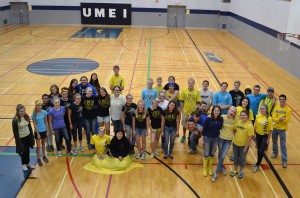 Not only do our teams thrive, our entire school is involved in our athletics. Game day at UMEI does not start at 3:30 when the other team shows up; it starts at 8:00 in the morning when all of the students arrive at school decked out in blue and yellow, our school’s colours. It continues during the morning announcements, when we are reminded of the upcoming game and encouraged to come out. Lunch time on game day always sees students creating signs on Bristol board to support our team that afternoon, and all day athletes are wished luck by passers-by in the hallway.

Then comes the game. To put it simply, it is not only a sporting event, but also a social event. At any given game, you can find almost the entire school – our athletes, our teachers, and just about all of the student body. As a grade ten student at UMEI, I can say that I have never felt more included at an event than I do at each and every game. The feeling of unity that comes from joining together with your peers and cheering on the school that you belong to is unlike any other. We use our voices, signs, and even musical instruments (popular ones are hand drums and brass instruments) to support our athletes. At away games, many students come to support our team, and UMEI out-cheering a team in their home gym is not uncommon (although it often comes at the expense of our voices the next day). In short, UMEI truly redefines the term school spirit. 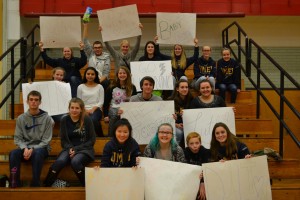 Last week, UMEI rented a bus to Dresden to support the junior boys’ volleyball team in their SWOSSAA final game. As usual, the inspiring feeling of unity and school spirit was everywhere. Amongst the face-painting and cheering, my friend turned to me and said “This is awesome.” I looked at her, caught off guard, and smiled. “Just that our school does this,” she smiled back. 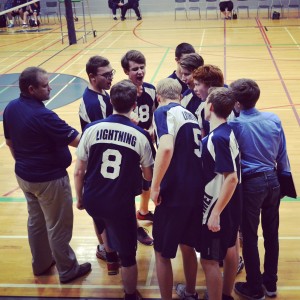 The game was intense and excitement filled the gym. We cheered louder than we ever had before, waving signs custom-made for each player. When the game was over, we rushed outside and made two lines, forming a pathway from the school to the bus. It was an incredible feeling to see our team ushered onto the bus with as much energy and enthusiasm as if they had won. I thought to myself, “This is awesome.” 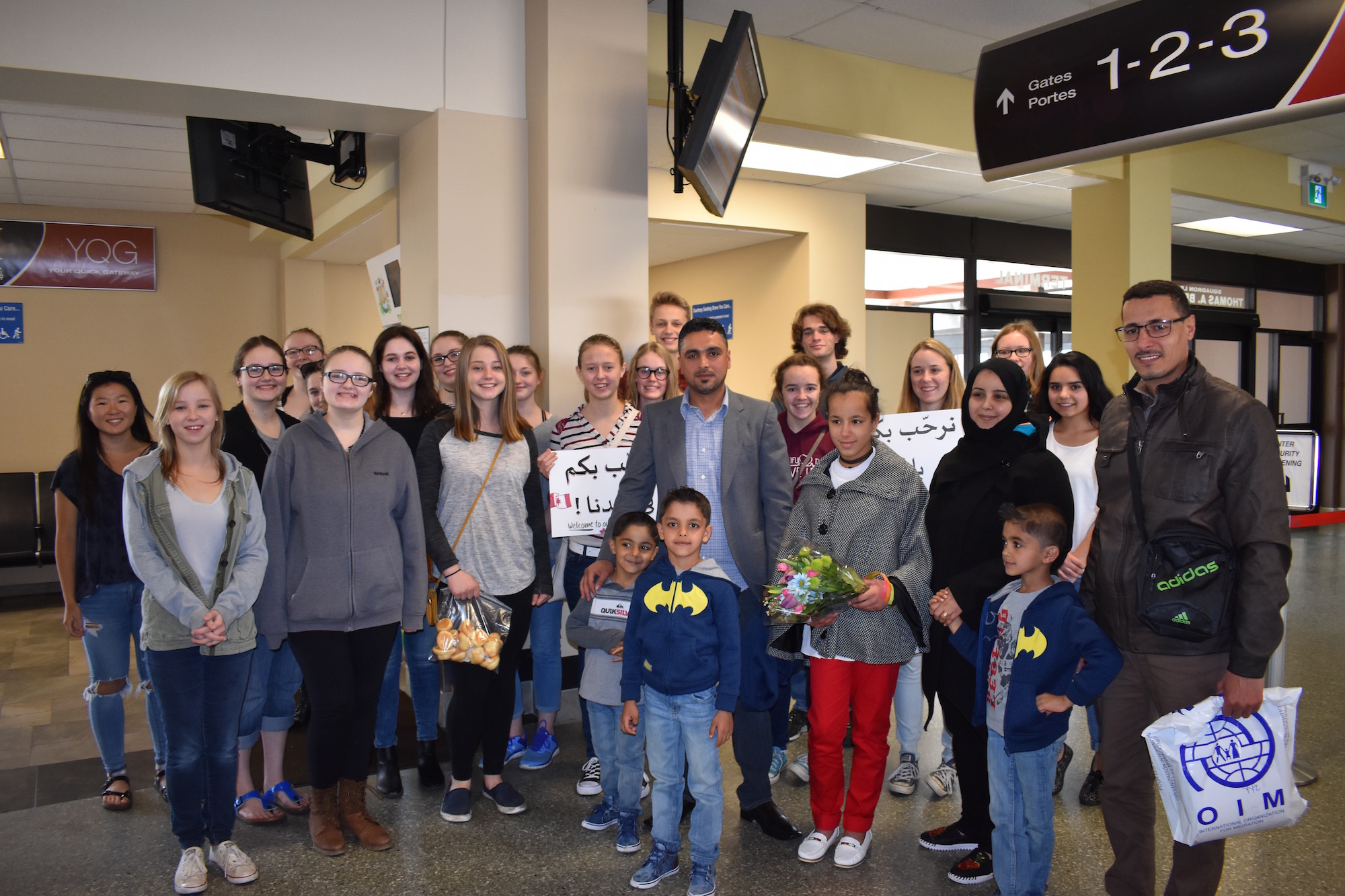 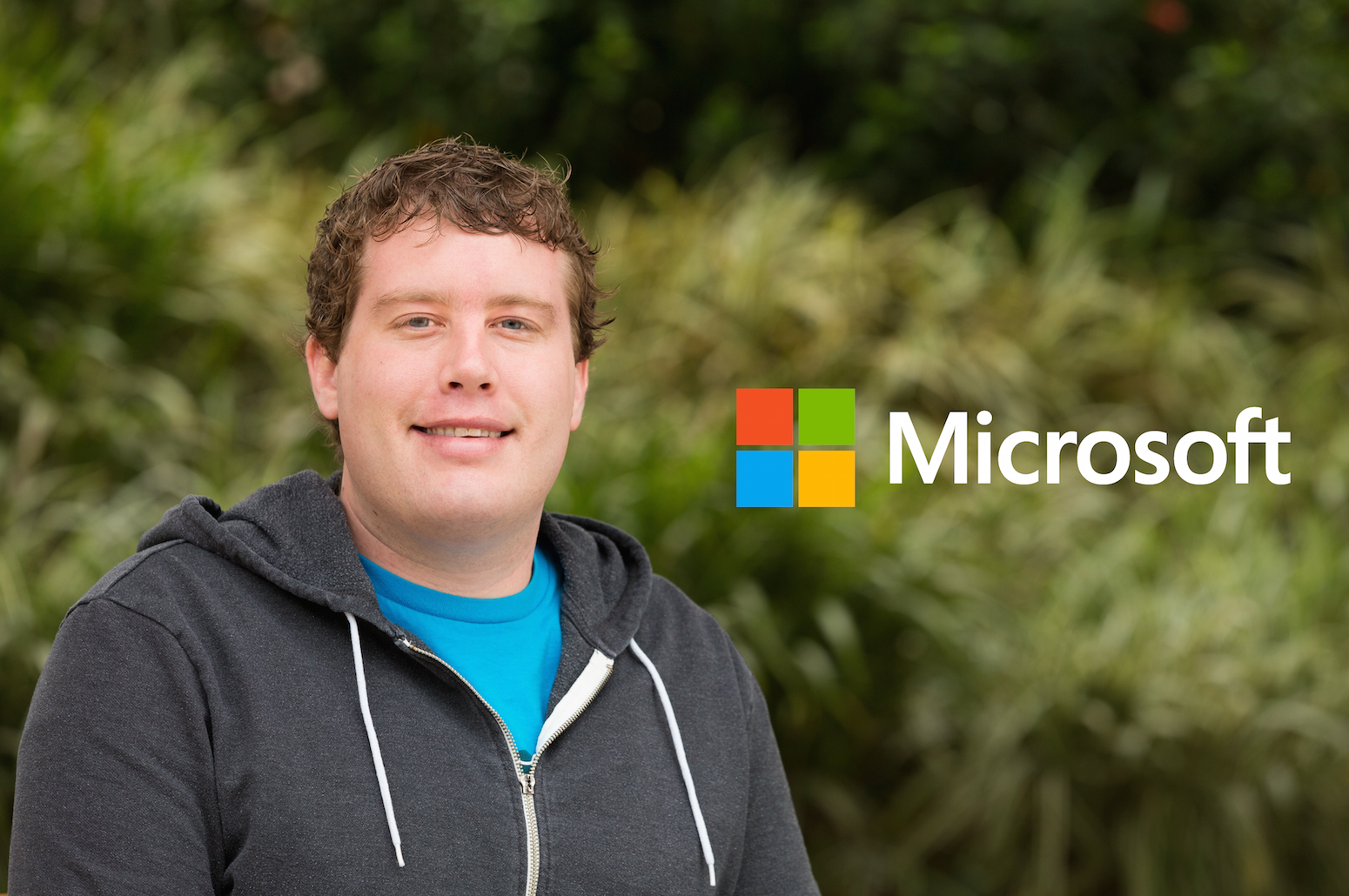 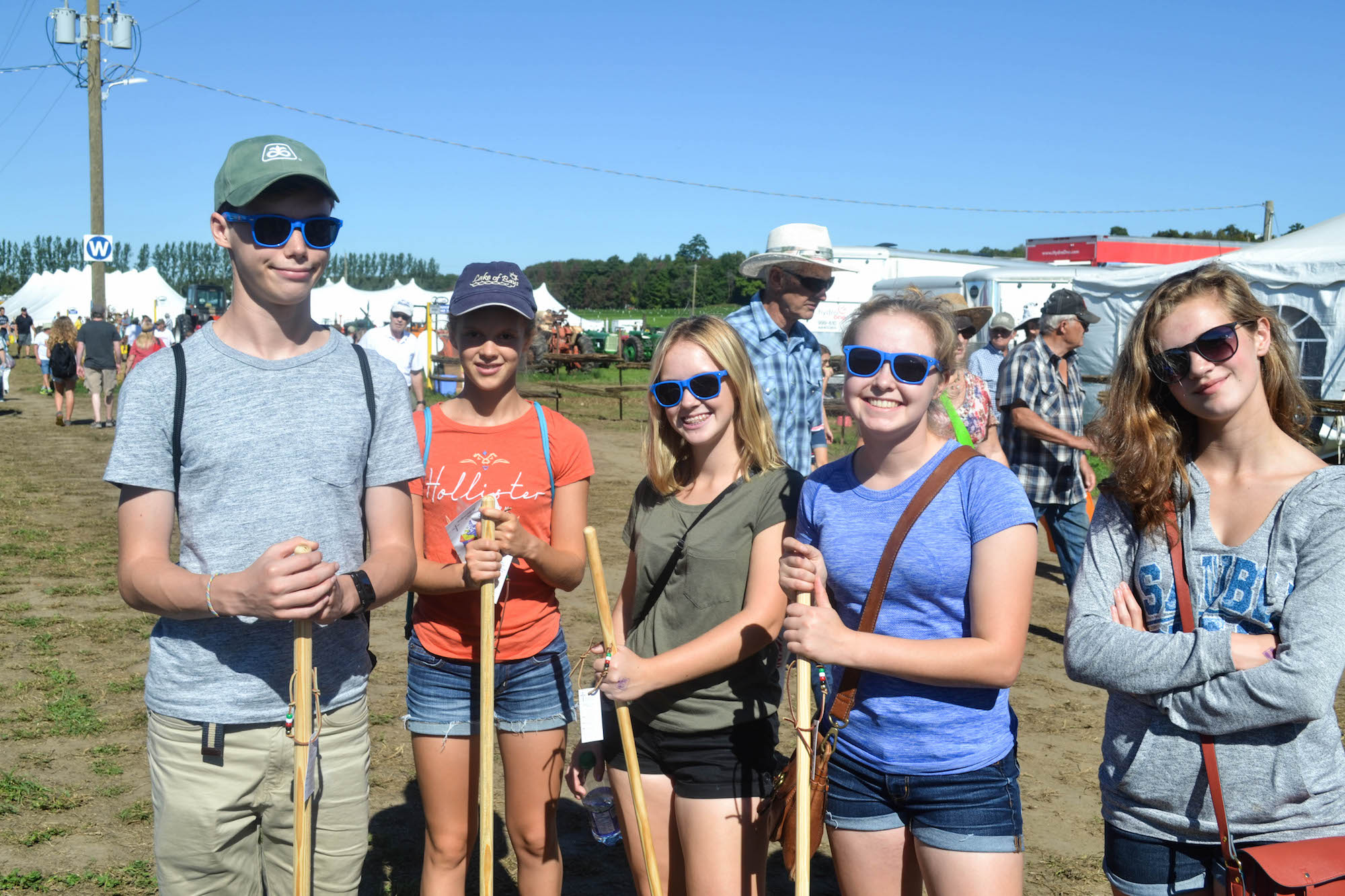 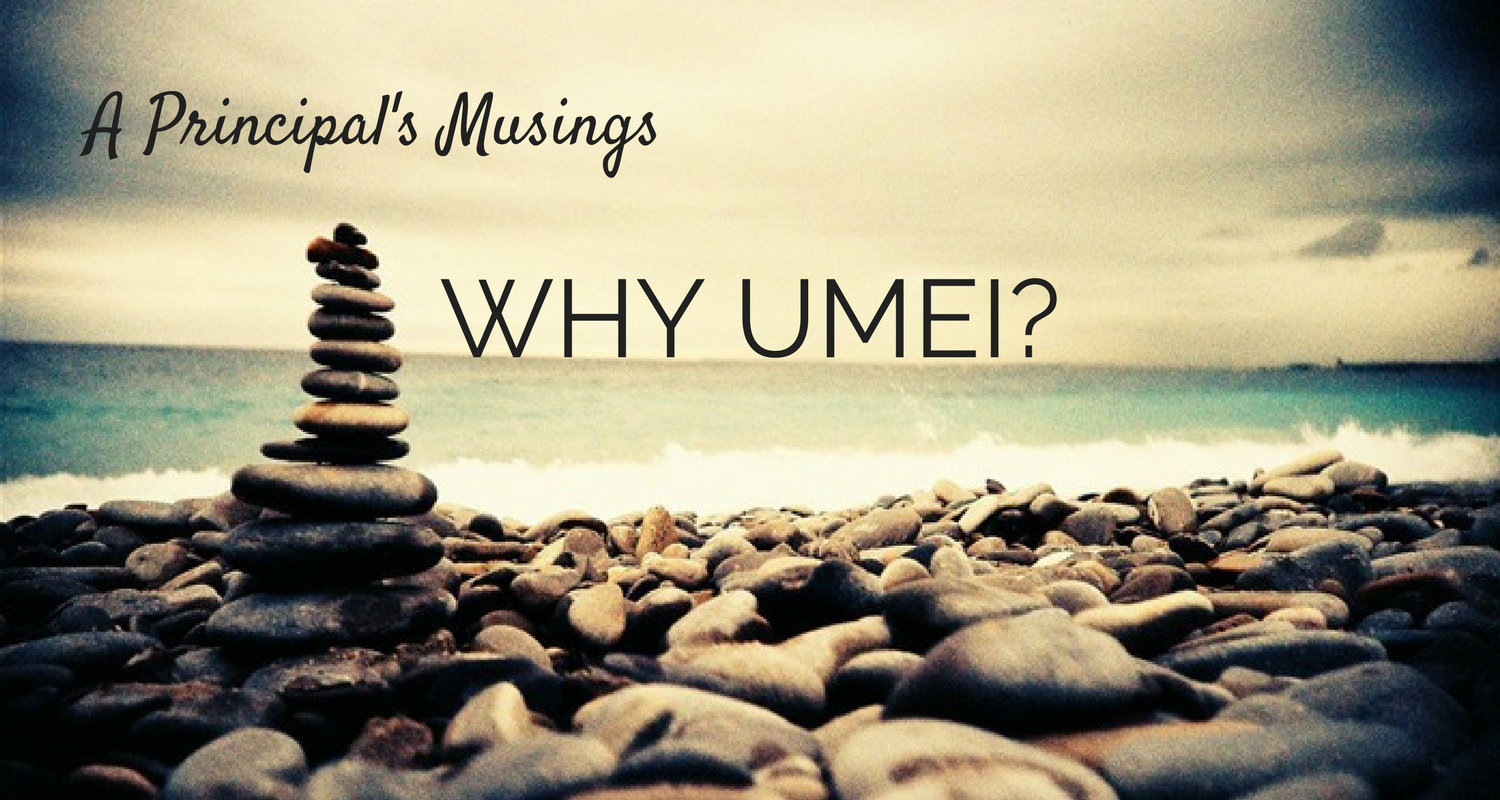 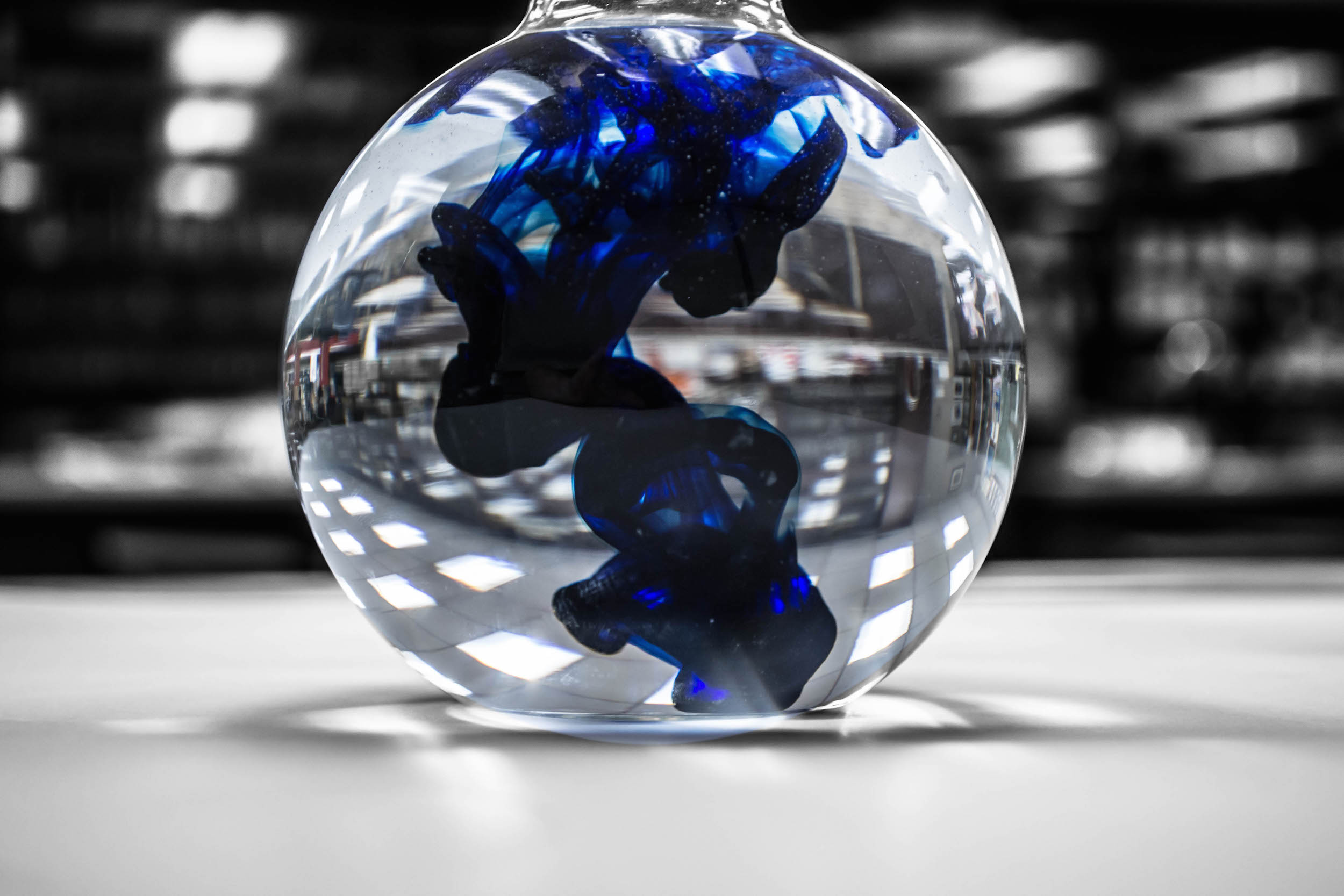 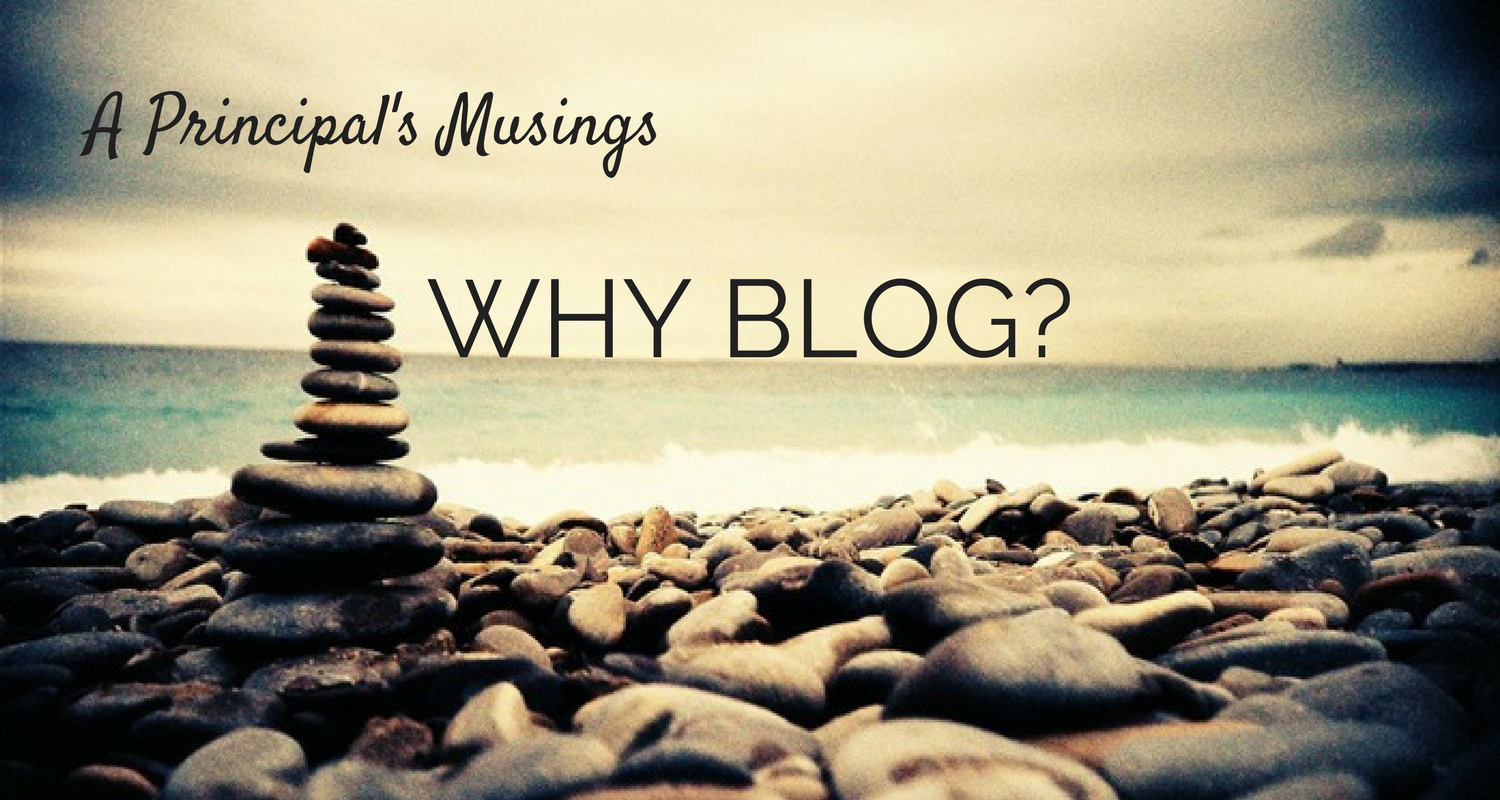